Amidst the nuclear fallout caused by the recent release of their album ‚‘Strike.Smother.Dehumanize‘, Canadian Black Metal Chaos machine REVENGE has announced a follow-up strike for 2020 in the form of a re-issue of their ‘Attack.Blood.Revenge‘ EP with bonus tracks.
With the chimes of death ringing in their 20th year in 2020, alongside the prominence that REVENGE has earned releasing multiple albums and EP‘s over the past two decades, it seems fitting to re-release the debut EP that declared to the world the band‘s intentions of being a solitary black mist of death that smothers the trends tainting the black metal underground.

This reissue contains the Attack.Blood.Revenge EP and four additional bonus tracks including the two tracks from the 'Superion.Command.Destroy' EP, REVENGE’s track from the split 7” with ARKHON INFAUSTUS, and the band’s cover of VON’s “Lamb” that was recorded for the 2009 'NWN! Fest' compilation. 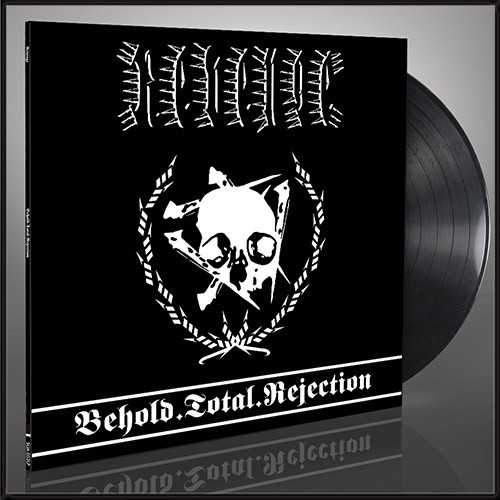 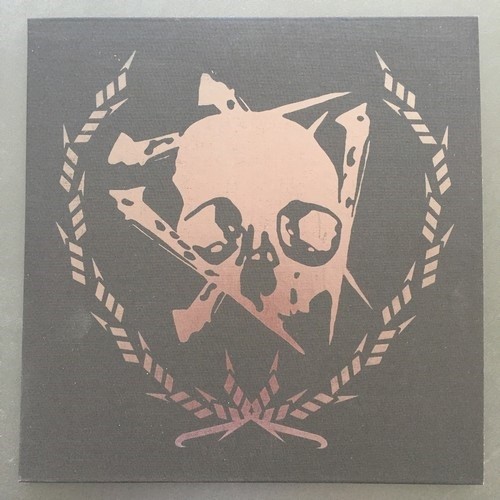 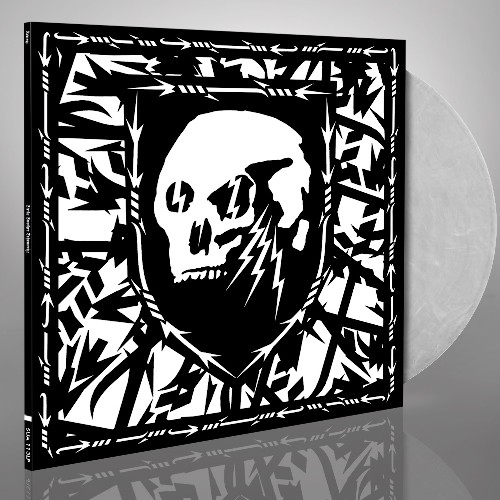 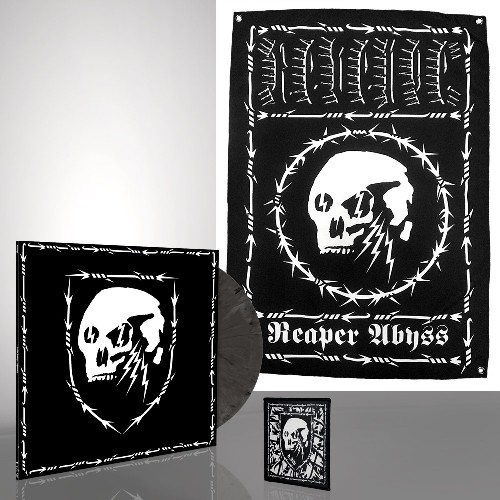